Margaret’s four-year term starts this year, 2023 as President-Elect, then 2024-2025 as President and 2026 as Past President. ASTA is fortunate to have Margaret leading our organisation in this next phase. Margaret is a very passionate science educator who has taught science for over 25 years in the Catholic system. She was the Leader of Learning: Science for the Sydney Catholic Schools Southern Region from 2015 to 2021. She is also the founder of SCIeducation.

Margaret’s vision for ASTA is to stabilise and strengthen ASTA’s position as a strong voice which advocates for science teachers around Australia at a national level.

A conversation about sch

Our heart goes out to th

A conversation about sch

Our heart goes out to th 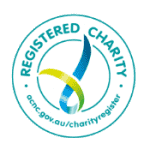 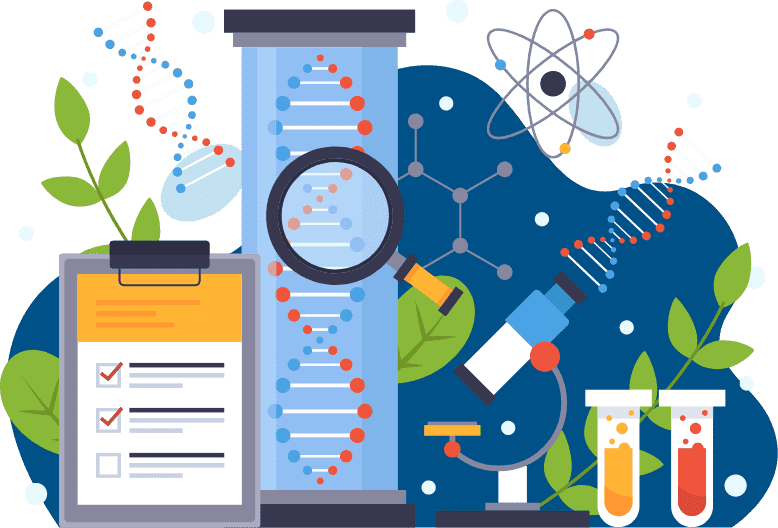 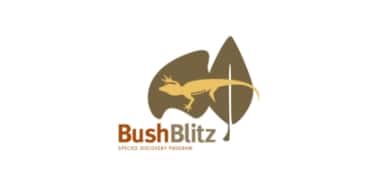 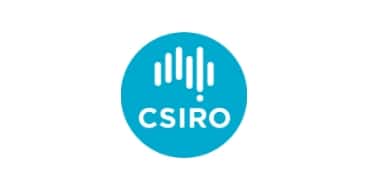 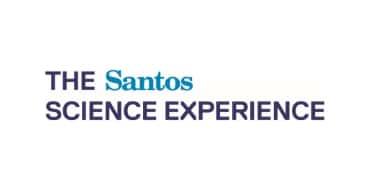 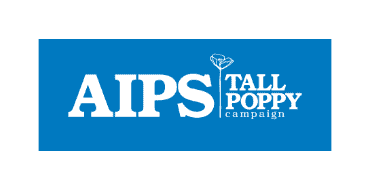 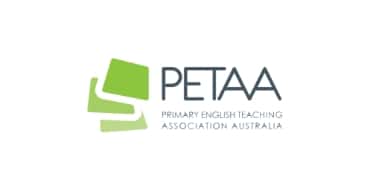 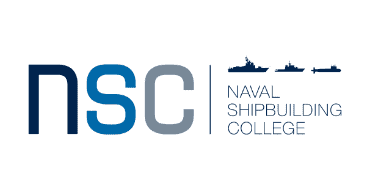 The Australian Science Teachers Association acknowledges the First Nations peoples of Australia as the Traditional Custodians of the land on which we work and live. We pay our respect to Elders past, present and future and extend that respect to all Aboriginal and Torres Strait Islander peoples.